Nominated for the Nobel Peace Prize three times, Dr Montessori was considered a revolutionary. Particularly radical for her time were her theories of the way children’s brains develop and hence the optimal ways in which they need to learn (with all five of their senses throughout early childhood). She termed this optimum window of opportunity for learning as The Absorbent Mind.

Her educational approach was taken from her extensive observations of young children.  These theories were unheard of at the time, not only because she was one of the first female doctors in Italy, but also because society at that time was not ready for such a radical perspective on childhood.

Until this point early childhood was seen as almost a “wasted” period, and that nothing of much importance happened during the early years. Even once a child reached school age, they were regarded as merely an empty vessel to be passively filled with information, facts and figures, rather than a person to be fully engaged in the learning experience.

Dr Montessori’s work showed astonishing insight and vision for her time, but it was presented by her as a scientist first and foremost. She simply observed children from all types of backgrounds and socio-economic groups, documented what she observed, and shared these observations. She insisted that every person was capable of seeing what she saw in children, thus encouraging parents and educators to closely observe the children in their care, leaving aside their prejudices or beliefs of what a child should or should not be doing. She maintained that her approach, The Montessori Method, was not revolutionary. It was simply a way of looking at and working with every child’s potential.

The value of her work started to be recognised with her first school that she created. This was the original Casa dei Bambini, and her pupils were underprivileged children, living on the streets of Rome in the early 1900s. Mothers and fathers, both had to work during the day, so these little children were left unattended. Dr Montessori engaged with them to show them how to be capable human beings, to be contributing members of a small community in which they could all play a part.  She taught them basic skills so they could help themselves and others, giving them dignity and a sense of empowerment. As they grew, Dr Montessori taught them to read and write, giving them skills that would support them in moving out of poverty.

Incredibly, one hundred years after her time, Dr Montessori’s observations continue to be affirmed and proven by recent advancements in neuroscience. The more we learn about the human brain, the more we see that she was an extraordinary visionary. 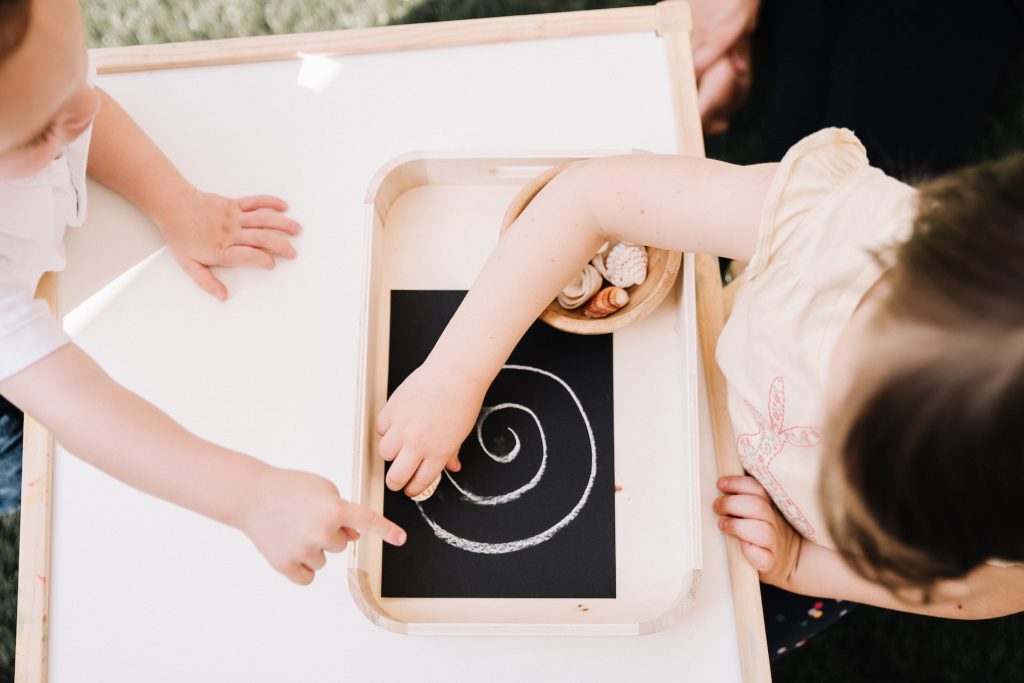 Learning more about the Montessori Method

What you should know about your Child – Dr Maria Montessori

Training to be a Montessori Educator

Montessori St Nicholas – London (where I completed my training)